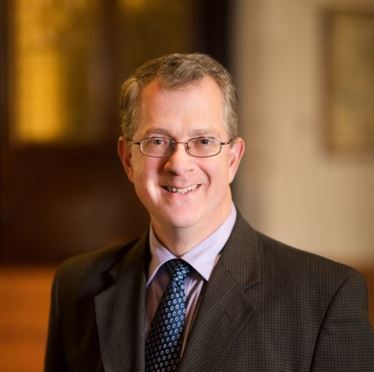 Gary was born and raised in Jackson Heights, NY. Although he grew up going to church, God was not a big part of his life until his second year of college when the Holy Spirit broke through Gary’s self-destruction and emptiness and started him on a journey to the cross of Christ where he found forgiveness, healing and transformation. Gary has served First Baptist Church since 1990, first as the youth pastor, then as the English pastor and currently as the Senior Pastor. Gary loves to communicate the Word of God, shepherd the people of God, mentor young leaders, and cheer for the NY Mets, Jets, Giants and Nets. He quarterbacks the older squad at the annual FBC Football game each Thanksgiving.

Gary and his wife Hazel-Ann, a native of Barbados, were married in 1990. They live in the great borough of Queens and have five beautiful children: Ian, Ashley, Lindsey, Paul and Chad.